There are two docks in which the Vashon ferry arrives to the Island. The North point of Vashon brings cars and passengers from Southworth (Olympic Peninsula) and from West Seattle (just South and West of Downtown Seattle). The South end Ferry brings cars and passengers from Point Defiance in Tacoma. In addition to the car ferries the passenger only ferry is set up for commuters to downtown Seattle running weekdays in the mornings and evenings only. For more Vashon ferry information with directions on how to get to the various locations visit our page on how to get to Vashon. Vashon Ferry fees and schedules for all routes are located on our ferry schedule page.

By the 1930s, ferry service for Vashon was predominantly provided by Captain Alexander Peabody, owner of the Puget Sound Navigation Company. The Islanders felt he had a bit of a monopoly on the Puget Sound ferry service. In 1947 the feeling came to head when a strike shut down the system for 6 days, just as Peabody was planning massive rate hikes.

Panicked from being stranded on the Island Vashonites formed their own ferry system in 1948, just in time for Peabody to shut down the system one more time. When Peabody started up again he tried returning to the island for fares, but vigilantes armed with hoes and pool cues met one of his ferries at the dock, and fought him away.

The Vashon Ferry System ran by locals managed to keep going for three years until the Washington State Ferries began operating on June 1, 1951. With all the rigmarole surrounding the past few years of ferry service to the island, state officials thought maybe the time was ripe to finally connect Vashon-Maury Island to the mainland with bridges.

Don’t Even Talk About a Bridge to a Vashonite

At first, a few island residents thought bridges to the mainland might be a good idea. They were proud of having run their own ferries and fighting the system, but it was hard work. The technology for a cross-sound bridge was available and talks had began with the state. But, just as the islanders do now, the people then began worrying about how much their island would change. The people of Vashon move to the Island for a reason, and that is to avoid urban sprawl. Some pointed out that Lake Washington’s Mercer Island had once been farmland like theirs, but the floating bridge was changing that.

The majority of Vashon Islanders began fighting any plans for a bridge. They fought one in 1955, and another in the mid-1960s. In 1992, a small meeting to discuss another bridge plan was held, and 2,000 of the island’s 9,000 residents showed up… some wearing signs reading: “Don’t Mercerize Vashon Island,” and “Bridges Bring Death.” The topic is brought up on occasion in our Vashonites Facebook group which quickly ensues a barrage of irate comments and drama that unsettles the group’s dynamic. 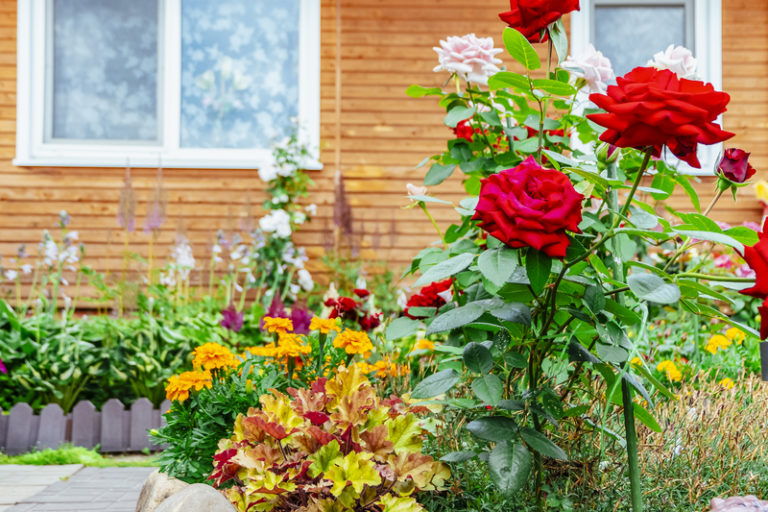 Established in 1995, Harbor School is an independent private school serving Kindergarten through Grade 8 on Vashon Island. Our mission: Read more...
Things to Do
Favorite Enjoy the sunsets over Colvos Passage from this 5.5 acre park. Lisabuela is a well-located stopover for your transition between Read more...
View All Listings
We use cookies on our website to give you the most relevant experience by remembering your preferences and repeat visits. By clicking “Accept All”, you consent to the use of ALL the cookies. However, you may visit "Cookie Settings" to provide a controlled consent.
Cookie SettingsAccept All
Manage consent