Let’s start with the benevolent ones. The Eagle’s club has a few resident ghosts. One sits on a chair on the porch while another wanders the grounds. One’s a funny guy who likes to tap you on the left shoulder, then stand just to your right and have a laugh when you look in the wrong direction. He also likes to say hello to people when they’re alone in the kitchen. He sometimes plays music, and he’ll even walk you to your car or give you a gentle noogie. Some say he’s been lonely during Covid with fewer guests, so be sure to say hi to him if you stop by the Eagle’s Club.

In one local house, a woman reported that a ghost pops in to check on people, especially when someone new is there. Her husband is so used to it, that when she woke up in the middle of the night and screamed because the ghost was watching her, her husband was just like, “yeah, that’s just Grandma, go back to sleep.”

The Kirschner estate is said to be haunted. People have found smells of breakfast cooking and sounds of piano playing when no one was cooking or playing piano.

If you can find Lost Lake (which sometimes can’t be found, hence the name), you may encounter the spirit of a grumpy woman who doesn’t especially like men. (Why did I include her with the benevolent spirits? That’s my bias coming through! When I die, I will absolutely haunt a pond and only splash men. Life goals. Or maybe death goals?)

A ghost named George haunts an islander’s house. He’s accompanied by the smell of cigarette smoke and makes the wind chimes sing on still days. He causes gifts to emerge from the lawn: parts of broken tools and dishes, a fork, a sock, and polished stones. The new owner of the house decorates her lawn with the ghost’s offerings.

Sound Foods has a resident ghost, as does the bathroom of the Old Fuller Store. Sporty’s ghost has caused the radio to work when unplugged.

Minglement basement and Cove Apartments are both haunted. One used to be a barn, so maybe it’s haunted by cow ghosts?

People who live next to the cemetary get regular visitors to their horse barn.

And then there’s a lady who haunts the bog at KVI.

Old Bethel Church, which has since burnt down, was haunted by wood nymphs.

The Goat Lady House is said to be haunted, but some say it’s just neighborhood kids playing pranks on gullible rubes. I don’t know which house is the Goat Lady House, but I’m impressed that so many islanders do.

One islander has an upstairs ghost, a downstairs ghost, and an outside ghost that has made it as far as the street. (Fence in your ghosts, people! At least until we get a ghost park.)

Some islanders report that their resident ghosts hide stuff. I estimate my house to be roughly 80% ghost, on account that I can never find anything.

Many islanders live in harmony with their ghosts, but some do not, and are looking for the services of a ghost-ridder. (Hot take: Don’t gentrify the ghosts! They were here first!)

Not all of our ghosts are jolly uncles who give us noogies at the Eagle’s. Some are rather distressing. A ghost named Mrs. Tingley on Burton Loop makes a fog, breaks lamps, and scares cats.

Many people have reported a sensation of a heavy weight on their chest when entering certain places, such as Glen Acres Trail and the old Jesus Barn house, where there was one upstairs room that made people’s hair stand on end. Some reported hearing children’s laughter there along with the weight. In a home in Portage, one islander experienced feeling a force field in front of the stairs, preventing her from reaching her sister, who was having a nightmare about the woman who used to live there drinking and demanding cigarettes. In this house, that ghost also opened cupboards. (What are ghosts looking for? Cereal bowls? I’ve always wondered why they’re so into cupboards. When I’m a ghost, I’ll open the junk drawer and throw all the rubber bands, screws, and once-used birthday candles on the floor.)

One islander was driving on Madrone Road when she saw what she at first took to be a deer. It had long, crouched back legs and shorter front legs with claws, and a head like a deer. The sight of the creature made her cry with terror. Some group members told her that her description sounds like a wendigo, or the more local wechuge. I’d never heard of these creatures before, so I looked them up. I invite you to do the same, then sleep with the lights on for a week.

Our houses hold the traumas of the people who lived there before us. In a house where a child once died of burns, it’s said that the fire alarm goes off whenever children come to visit. One house holds the ghost of a jilted wife who keeps leaving her wedding ring by the sink. No matter how many times you move it, it’ll show up by the sink again.

Finally we get to the glowing blue orbs. Someone saw one in Glen Acres and felt bad vibes.

An islander saw another glowing blue orb over the water, keeping pace with a car. When the driver asked her if she wanted to stop to see it, she got a terrible feeling of dread.

In a field off the highway near the clinic, some folks spotted a glowing blue orb. They called the sheriff, who refused to report it, reportedly saying, “Too chicken strange and it ain’t harming no one!”

Another blue orb was spotted by a driver. This one morphed into a girl in a white nightgown. As she ran in front of his car, her feet didn’t touch the ground. Once he’d passed her up, she turned back into an orb and floated into his neighbor’s garage. Later, while having a yard sale, those very neighbors told him that they were moving out because their house was haunted.

If you’ve had any encounters with the paranormal, you can add them to the website Liminal Earth (https://liminal.earth/ ) run by a couple of Seattleites. There are only four phenomena on there for Vashon, and it is our solemn duty to beat out Roswell, NM as the most paranormal place in the US.

Beyond hauntings, we’ve had a few other goings-on this week. Geese have been teaching their goslings to use the crosswalk in front of the movie theater. There’s a painted rock treasure hunt, so if you find a hidden painted rock, please take a picture of it.

An islander found the cleanly severed foot of an elk. They want to know who killed an elk and why they left the foot behind. The answer is obviously that it’s the foot of a wendigo. Did you know that if you sever a wendigo’s leg, it will drink its own marrow then grow a new leg?

Finally, an islander is looking for bullfrogs, dead and on ice, for a cooking demo. They are so gonna get haunted by frog ghosts after this 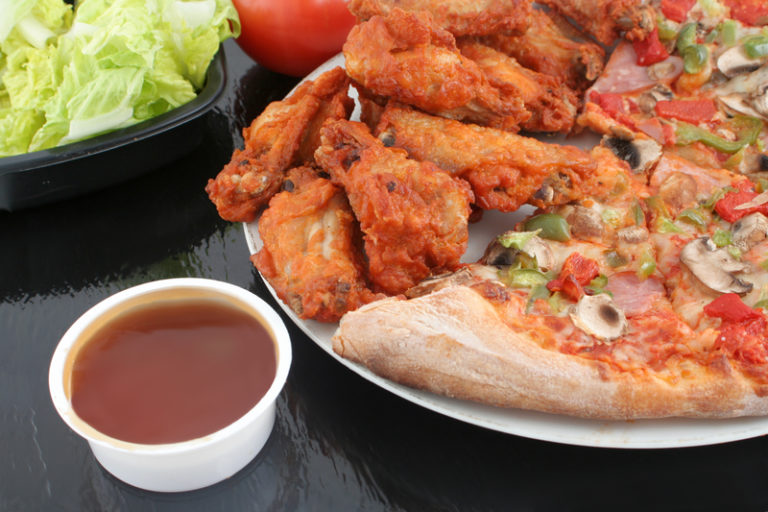