A cluster of UFOs was visible from Vashon Thursday night. Turns out it was debris from a Space X ship. The ship broke up and burnt in the atmosphere. This is not to be confused with the prototype for human flight that exploded shortly after takeoff and spewed space-trash in a protected habitat in Boca Chica last week.

It’s nettle season, so we’ve been sharing recipes. We’ve got nettle pesto, nettles in ramen, in smoothies, in potato soup, in homemade pasta, in lasagne, as well as nettles paired with psychedelic mushrooms or steeped as a tea.

Our animal celebrity of the week is a family of rats. Someone found a nest with pups, and they don’t have the heart to drown them. You aren’t allowed to relocate rats because they are invasive pests. And you can’t domesticate a wild rat. The ones people keep as pets are a special variety that’s been bred to be docile and not skin-crawling my creepy.

There are rat sanctuaries, but they’re only for pet rats.

To better inform my dear readers, I have googled “rat sanctuary” and found that rat refuges are fairly common. People devote their time and energy to giving rats organic vegan diets and taking pictures of them in cute bonnets. It’s hard for me to believe we don’t have one of those on island already.

Here are some memes created by a rat sanctuary to promote adopting their rats.

Did you know that the collective noun for rats is a mischief? And their babies can be called pinkies? A mischief of pinkies sounds more like fairies than rats. 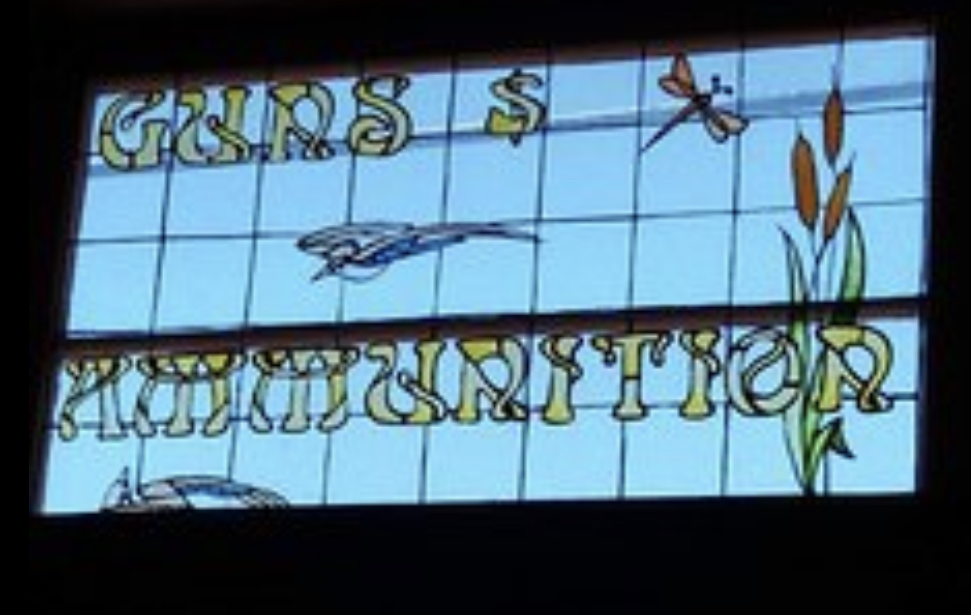 Everyone remembers the smell and the creak in the floor. A generation of children were traumatized by the snakeskins on the ceiling and the witch puppet that would cackle and spit when you pulled her drawstring.

Golf balls, aka yuppie turds as one group member called them,  have appeared on the beach. Between golf balls, dog poo, and used fireworks, our beaches are basically junkyards. Might as well start dumping my buckets of rusty nails and spent batteries at KVI. That and all the styrofoam that hangs around because I keep missing the first Sunday recycling event. And the poles from that tent that fell down in the snowstorm. Okay, maybe the problem is my house and not the beach.

On the South End, we heard and felt loud rumblings. It wasn’t an earthquake or Mount Rainier waking up to destroy us all. It was training at JBLM (Joint Base Lewis-McChord) with mortars and artillery. Some said it was different than the usual JBLM booms- the sounds were louder and lower and longer.

Life here is a bit like living in a Miyazaki movie- a gentle, quiet life on an idyllic island (not counting the golf balls and dog poo), but the booms of war machines keep getting louder and more disruptive.

Or maybe the military base was just working on a new method for deterring rats. After 10 years in the darling little house we are enjoying our location in the main part of Vashon town Read more...
Downtown
Favorite

SAW – Starving Artist Works is located at 9922 SW Bank Road on Vashon Island. A valued business SAW – Read more...
View All Listings
We use cookies on our website to give you the most relevant experience by remembering your preferences and repeat visits. By clicking “Accept All”, you consent to the use of ALL the cookies. However, you may visit "Cookie Settings" to provide a controlled consent.
Cookie SettingsAccept All
Manage consent