The Red Bike sold last year, and now that things are opening up, the new owners seem to have plans. We’ve all pressed our faces against the glass to watch the stage get removed and the insides reworked.

We’ve also been speculating as to what will happen with the place. Will there be sushi again? We are all deeply hoping that there will be, and maybe the combined energy of our thoughts and prayers will manifest sushi into the world.

We’ve also talked about what we want to have there. What would be the ideal Vashon locale? One islander has a plan for a poodle themed restaurant called Püdel Bar and Ramen Haus. It would be the perfect place for locals that outsiders just wouldn’t get. There’d be food, live music, pork knuckles, a rooftop deck, bouncers to keep out the locals, and proper lighting so everyone looks hot.

Another islander noted that the closest place to buy supplies for axolotls is Ivy’s Axolotl’s all the way in Lynwood. Maybe we could use an Axolotl supply shop on island? It would be a nice complement to its neighbor across the street, a store that specializes in origami decorations.

There’s been a bad smell wafting around town. We suspect it isn’t the heat-wave induced massive die-off of our local tidal creatures, although that did cause the beach to be rank for a few days. Maybe it’s the tofu factory? But it smells more agricultural than industrial. Perhaps the wind blew in a fertilizer smell? Maybe I stepped in poo and it’s just me?

Speaking of bad smells, we’ve all got ants, and when you squish them, it smells like a sharpie. They’ve been sneaking into our kitchens and basements. What do they want with our crumbs and insulation?

Insects and jellyfish are about the only creatures who will survive catastrophic climate change, so maybe they’re just getting a head start at taking over.

An islander found a strange worm in the bathtub, and we’re torn as to whether it’s an inchworm, a maggot, or moth larvae. Either way, it has great dance moves. 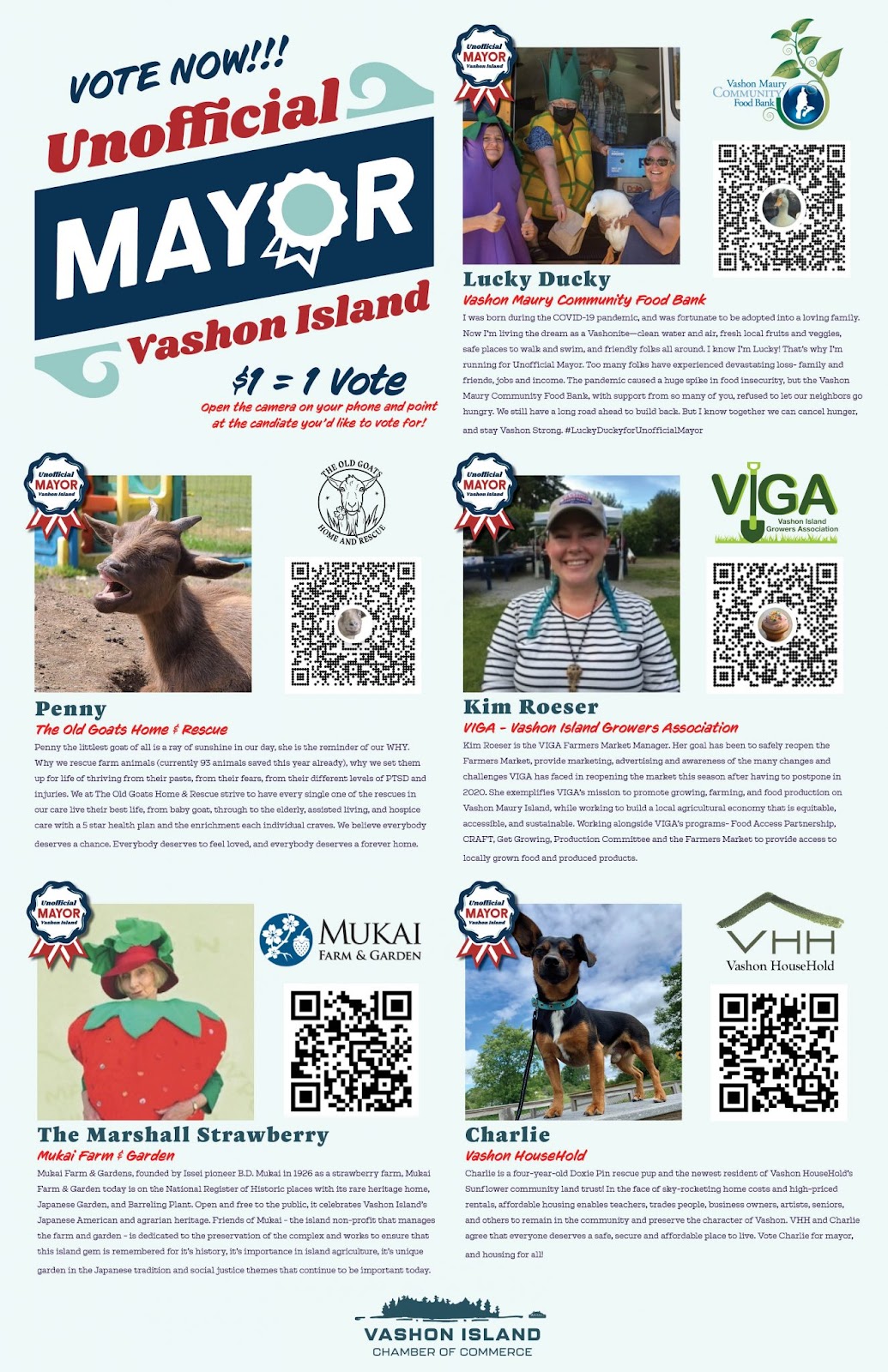 Strawberry Festival is fast arriving, which means it’s time to vote for Unofficial Mayor. Your choices are a person, a strawberry, a goat, a dog, or a duck. Choose wisely. Who would we follow into battle? Who would be the best spiritual advisor, while also having the strategic acumen to lead our community to victory? We need a representative who understands both our worldly needs and our community aspirations, someone who can be an aesthetic representative and a cold hard bargainer. There aren’t many who could fill such a lofty position, but if anyone can, my bet’s on the goat in a tutu. 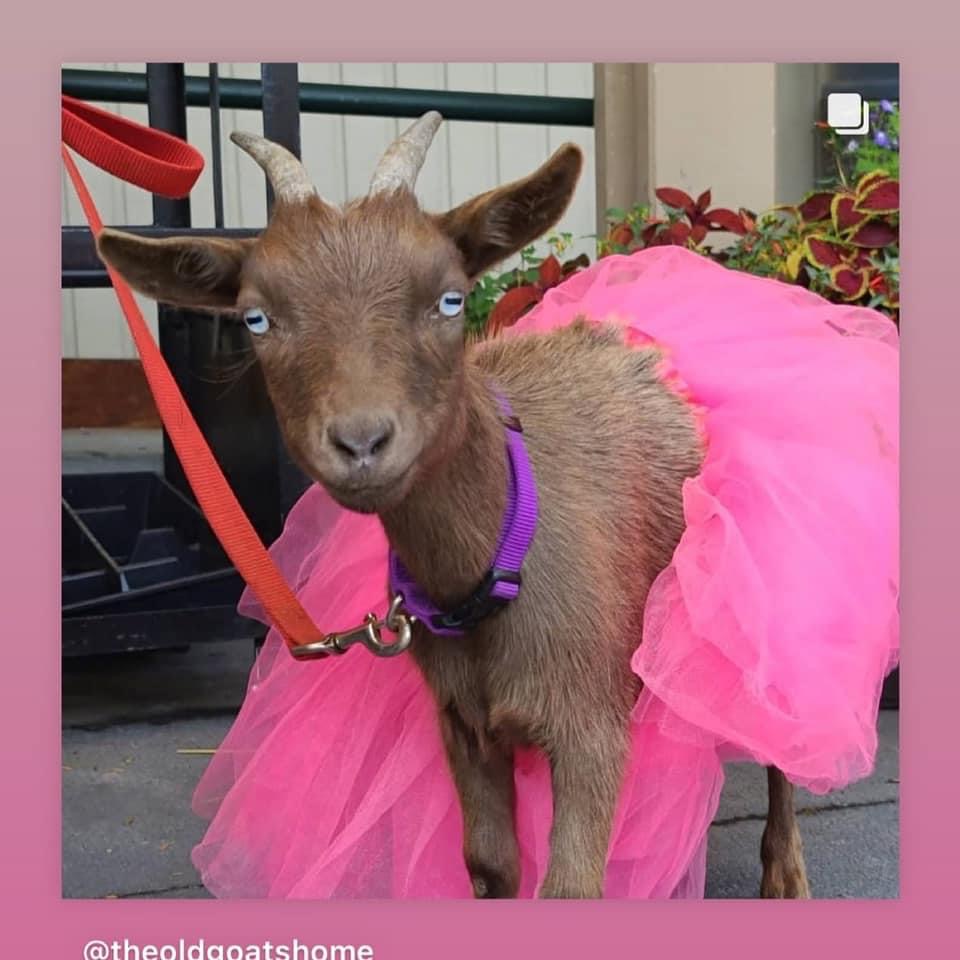